Bryan Garcia is a dedicated bowler, hoping to be a role model and get better at the sport he enjoys. 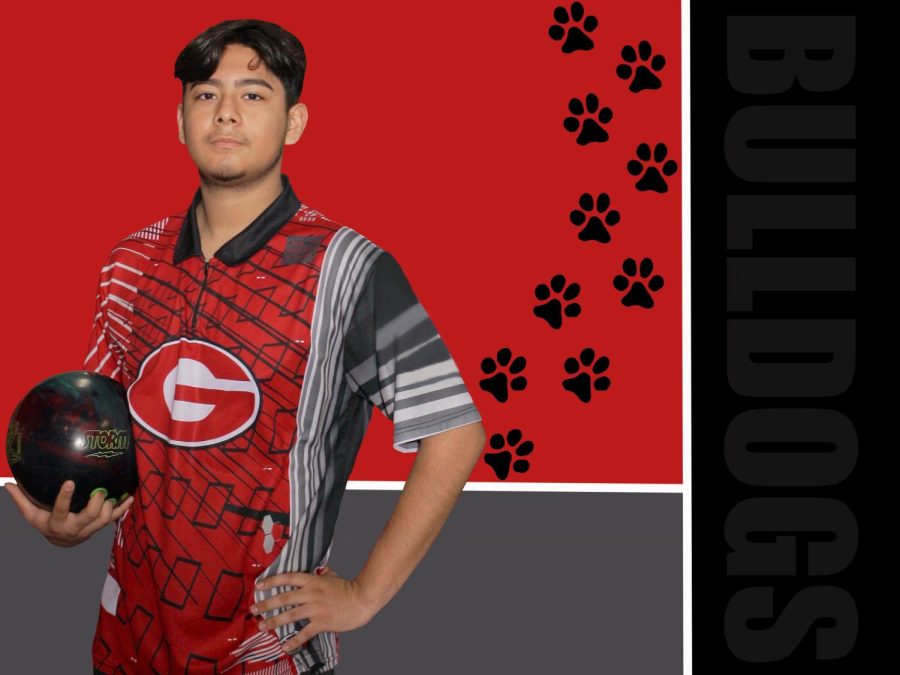 Bryan Garica is a senior bowler who has been on Varsity for two years.

Bryan Garcia is an asset to Grant Community High School’s boy’s bowling team. It took Bryan hours of practice to get on varsity two years in a row even though he’s only been bowling for 4 years. Physically, he had to put in a lot of time and effort, but mentally, it is important to him to be “ a role model for [his] other younger teammates.” That’s his idea of leadership and being a good teammate. Bryan is highly involved with his team which includes working together with his other teammates to become better. He is also there for his teammates when they need him mentally, and is that person the younger guys can look up to.