What happened to Ninja? 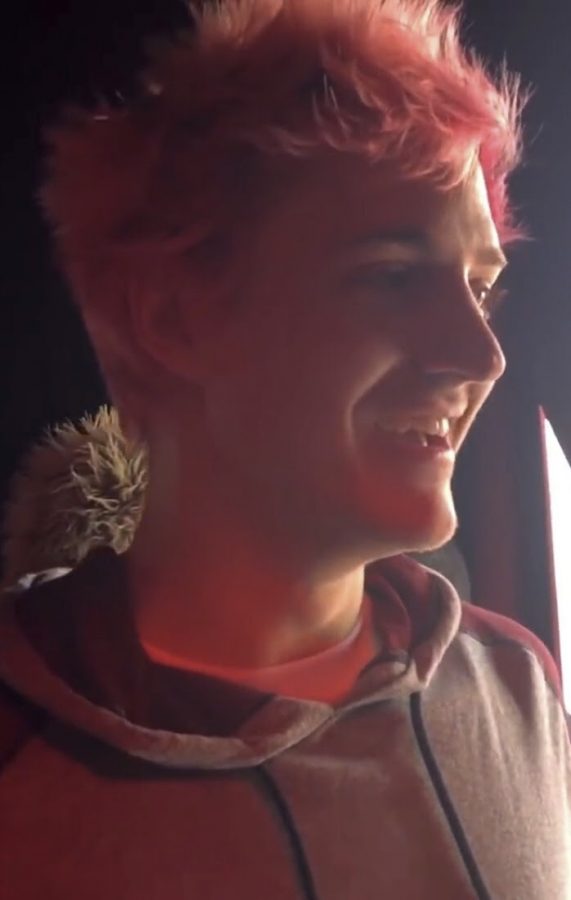 The beloved Youtuber and streamer, Tyler Blevins, also known as Ninja, was a huge sensation. But now, he seems to have been forgotten. Here we will dive into the big parts of the history behind Ninja and try to decipher why he is no longer popular. Ninja started out his gaming career playing halo, he got very good at it and went pro. He then began to stream his halo gameplay and his other gameplay to a platform called Twitch. He was almost instantly a hit, but what he did next really made his career kick off.

Ninja had now been playing a game called “Fortnite” for a few months. One day he reached out to the famous rapper, Drake. He asked him if he wanted to play some Fortnite. Drake said yes and played Fortnite with ninja. Ninja blew up, instantly gaining hundreds of followers on all platforms. He began to do many, many more collaborations with all sorts of popular celebrities, including marshmello the music artist and other rappers. His popularity was growing by the day. At one point in time, he had up to 90,000 viewers a day on his live streams.

One day everything changed. A new streaming service had come up, a service called, Mixer. It was Twitch’s only rival up to this point. Reportedly, Mixer gave ninja 22 million dollars to switch to the service mixer. This was ultimately what many people believed to be the fall of ninja. When he made the switch, he lost a lot of viewership. And his streams were now only getting maybe 4,000 views a day. This took a huge hit on ninja, and he was losing money.(not that he needed any, he did get paid 22 million to go to Mixer). A handful of people speculated that ninja would have become less popular on the internet due to the fact that he stopped playing Fortnite, but there is no strong evidence for that claim.

The popular streamer ninja, seems to have lost his popularity due to business decisions, one in particular, that caused his downfall. Was it worth it for the money on either part? Mixer spent millions to get him and didn’t receive many viewers in return. Then Ninja lost most of his viewers as a result. Perhaps this was a necessary lesson for Ninja, and for others to see.