Proof Of Life Out of This World?

The Pentagon Releases Information and Proof of Interstellar Life. 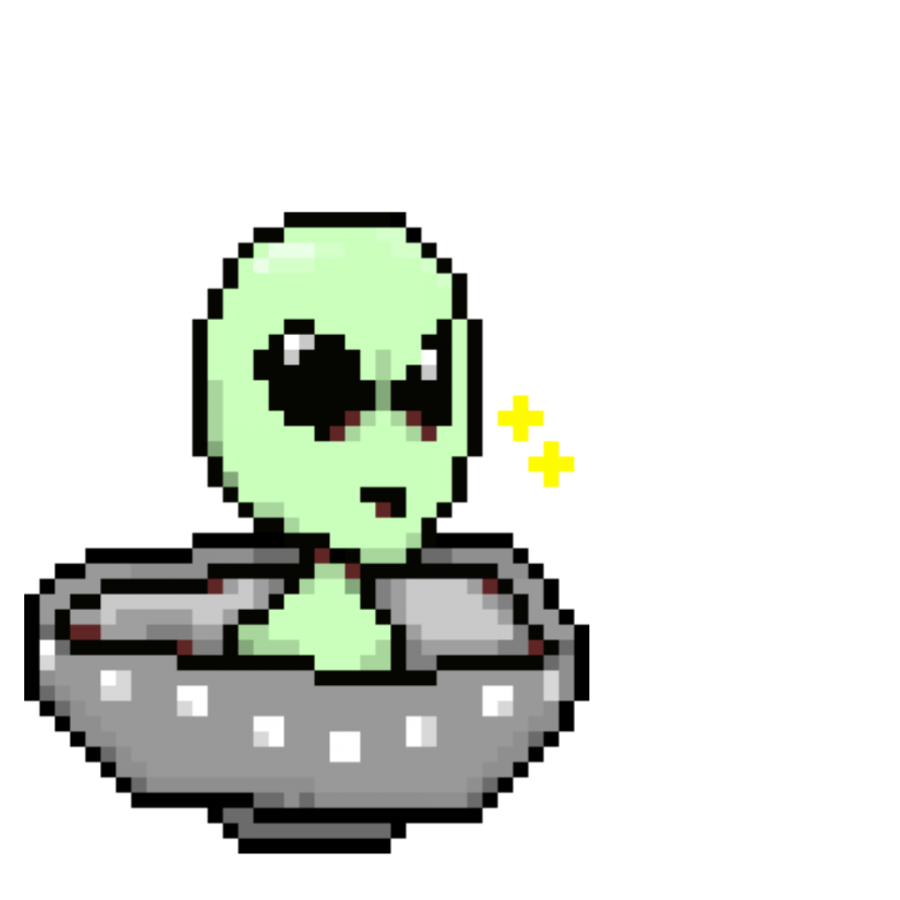 Aliens have always been considered folklore. Stories of unknown lifeforms, unidentified objects mysteriously flying through the sky all seems to be some sort of joke into scaring everyone, right? Well, it seems we may have the proof to break all theories, and rumors. As recently, the Pentagon, A department of defense in the US, has released three short videos of supposid UFO’s. Given to them by a private company. During these videos, UFO’s can be seen moving swiftly to and from the camera’s field of view as the operators watch in absolute perplexity and awe.

According to many others, The Navy have previously seen the many mounds of videos over the years. According to them, they are releasing these videos officially to the public to clear up any misconceptions by the public eye and making wrong judgements on the topic. Even new guidelines have been passed and created by the Navy for pilots if they suspect they’ve seen a possible UFO in the area. The Pentagon, the US defense department that released these videos, have confirmed this to be the real deal. They say the video’s were captured by naval aviators while operating in an aircraft. During these videos you can hear the sheer confusion from the operators as objects wiz by the edge of the cameras to the next, as they try to lock onto it to make out what they actually are seeing.